The most handsome man in the world 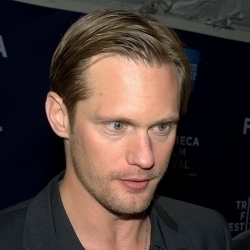 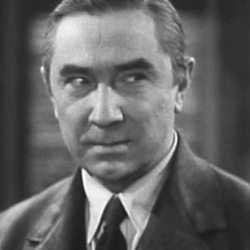 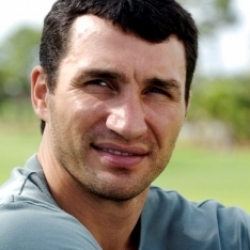 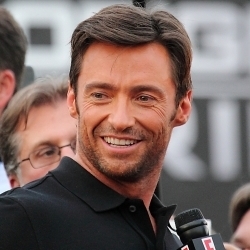 The sexiest man in the world

Beauty in women is easy to define and of great interest. For men, it's not so simple. A beautiful face for a man is sometimes more of a liability than a liability. Real beauty in a man is not about looks, but rather about reputation, feelings, what he has accomplished and character. Photographs don't see male beauty, well not really. Of course, looks are somewhat important too, but beauty in a man just has completely different parameters than in a woman.

The most beautiful guys in the world

Top 50 most handsome men on the planet

Still, vote for the most handsome, most beautiful, sexiest men on the planet and see how it turns out and what decides.

The best country in the world?